What they’re doing is pooling their tests. It’s a way to save resources, in areas where the virus hasn’t spread too widely. 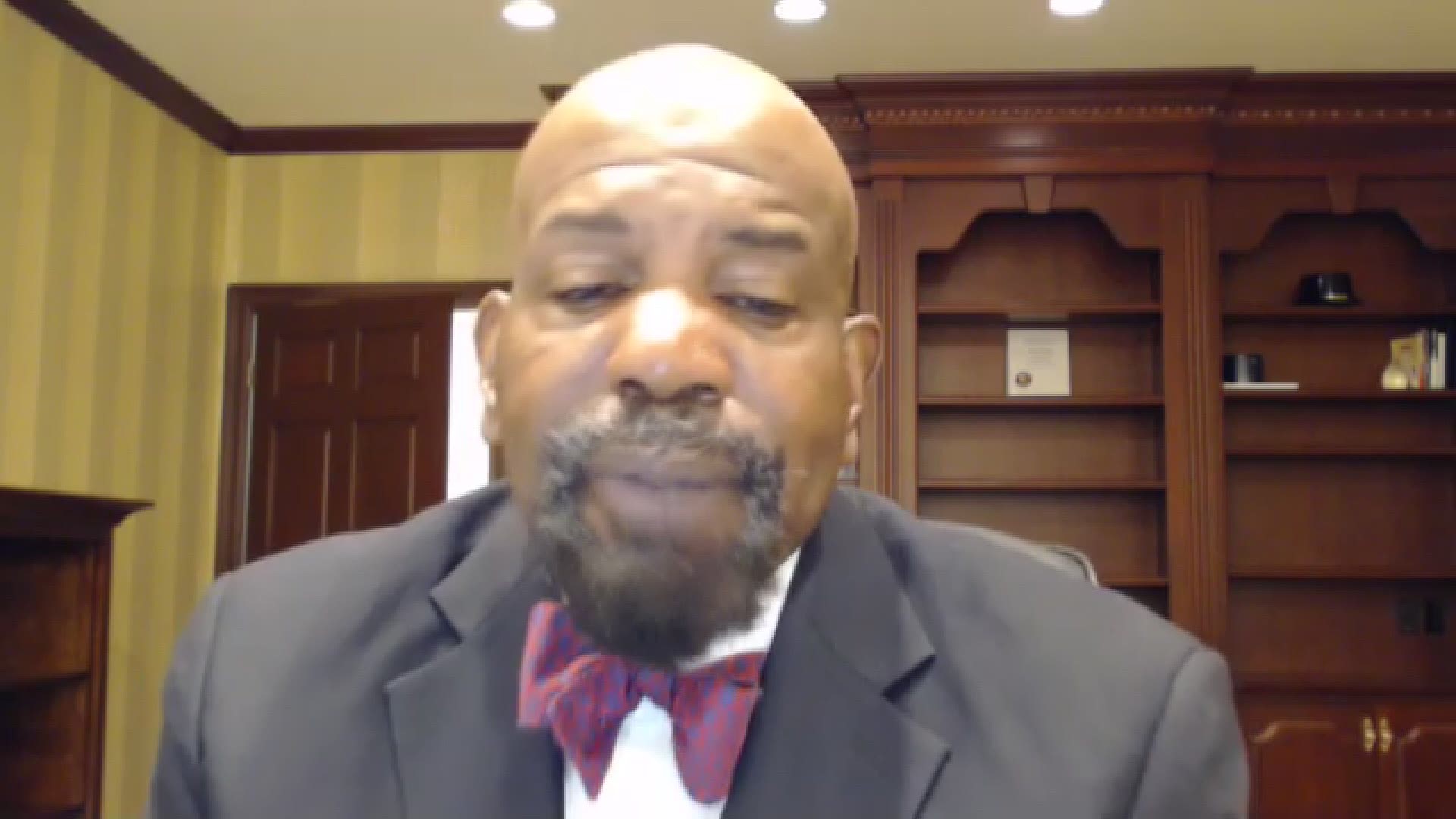 HARTFORD, Conn — While the United States does more COVID-19 testing per capita than most countries, given the scale of our outbreak, most experts agree we need to do better. However, better does not necessarily have to mean more tests. Part of the solution could be to be more efficient in using the tests we currently have.

The Trump administration recently gave emergency authorization for a process called pooled testing. There are questions as to whether it can work here, but Dr. Cato T. Laurencin, The CEO of The Connecticut Convergence Institute for Translation in Regenerative Engineering, said it’s already working elsewhere.

“Places around the world are doing it, and it’s not that we have to discover it in able to use it, we have to be utilizing the strengths of other places, such as in the continent of Africa, in terms of what they’re doing right now,” Dr. Laurencin said.

What they’re doing is pooling their tests. It’s a way to save resources, in areas where the virus hasn’t spread too widely.

“Say if you’re at the point now where maybe 1 in 30, if you’ve gotten to that point, are positive, instead of testing 30 people, you test three groups of ten, you actually do a pool test, and you may find that one in 30 in of those pools, one of those three pools,” said Dr. Laurencin.

RELATED: Connecticut travel plan | Those traveling from impacted states must quarantine, fill out health form or could face fine

The process does require getting two samples per person, but can cut down on testing by more than 50 percent. Using Dr. Laurencin’s example, you can use three tests, one for each group of ten swabs. For each negative result, you can clear all ten of those samples without needing ten tests. If a group tests positive, then testers can go re-test the second swabs of the people in that group. In this example, researchers could find the one COVID-positive person out of the 30 by using only thirteen tests - three for the group tests, and one test each for the ten people in the positive group.

However, some experts said the virus has spread far too widely in the U.S. for it to work nationally.

Kathleen Sebelius, the former head of the Department of Health and Human Services, told Politico the U.S would be in pool testing “hell” because so many of the mixes would come back positive. Other researchers expressed concerns the process itself could affect the accuracy of the testing, as a weakly-positive COVID swab could be diluted by the other negative swabs in its group to the point they all test negative.

Could pool testing work in Connecticut? One estimate is that pool testing works so long as the overall prevalence of the virus in an area isn’t over four or five percent, and in Connecticut, only about one percent of the tests are currently coming back positive, so there is evidence it could work here, assuming there isn’t too high of a number of the asymptomatic carrier who isn’t being tested.