Attorney for Troconis wants to bar nude photos from evidence

Says local and State Police engaged in misconduct in case 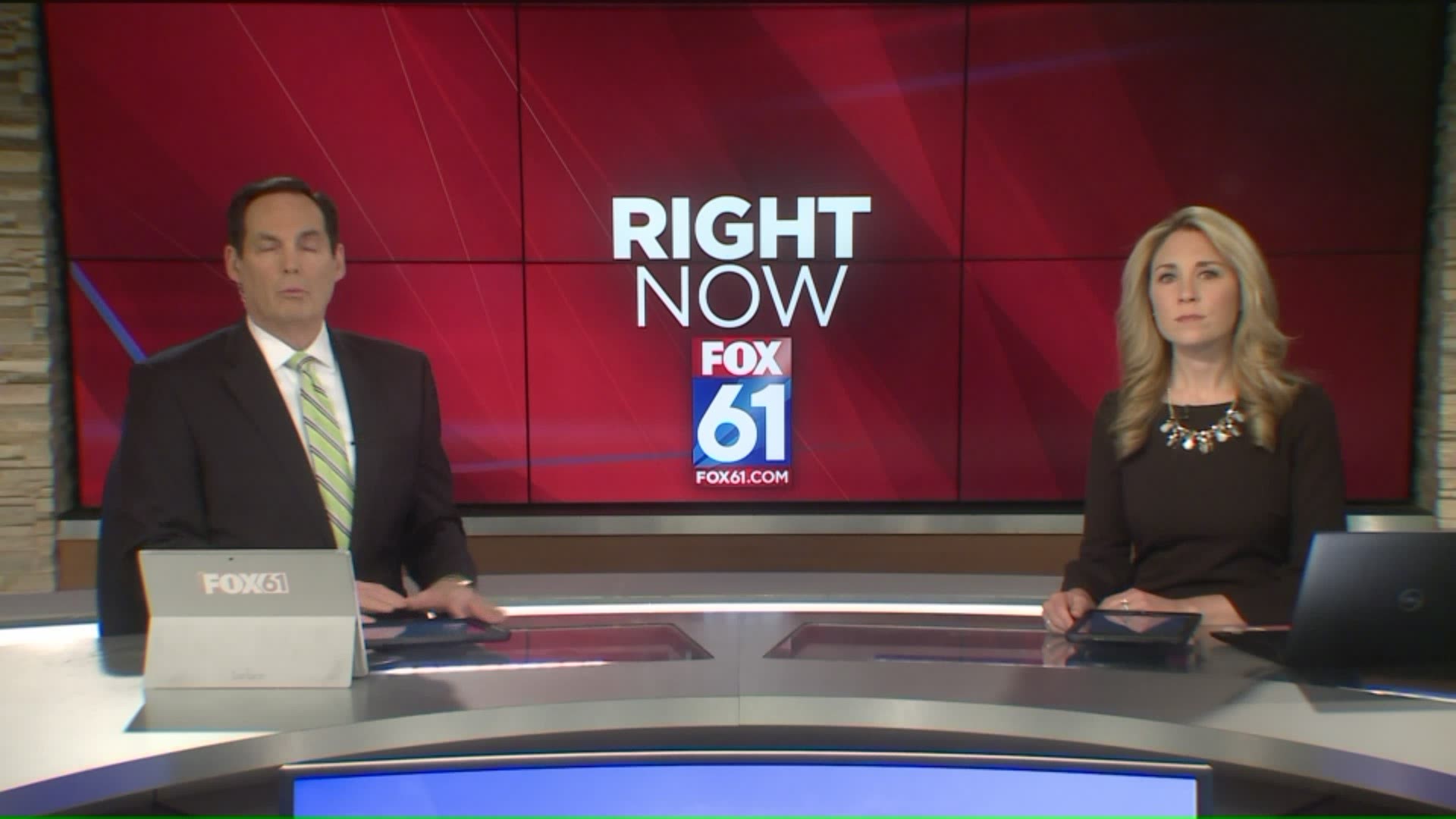 HARTFORD, Conn. — There's new information in the murder investigation of Jennifer Dulos. The attorney for Michelle Troconis is claiming police illegally strip searched her. Michelle Troconis is the ex-girlfriend of Fotis Dulos. Her lawyer, Jon Schoenhorn filed four new motions with the court.

Schoenhorn claims New Canaan and State Police illegally strip searched her after she was arrested for tampering with evidence and hindering prosecution in connection to the disappearance of Jennifer Dulos. In a statement sent to FOX61 Attorney Schoenhorn said, "I also find it most disturbing that after engaging in this dehumanizing behavior, the officers did not seal or return these photographs to the court, as required by law, leaving open the possibility that they have been shared with others."

Also new Monday, we are getting our first look at Fotis Dulos on Hartford's C-4 cameras outside a bakery on Albany Avenue next to his black raptor truck where he allegedly dumped evidence. Several weeks ago in court, Attorney Norm Pattis offered a vague explanation. “Saw a third party known to the participants in this trial standing in a pile of Debris in his yard and he panicked and disposed of that debris,” said Pattis.

Attorney Schoenhorn also filed a motion to stop the prosecution from using the data seized from Troconis's cell phone and to stop them from using a DNA sample they collected from Troconis. He filed a fourth motion asking to suppress and return all items the police seized in a search warrant from the 4 Jefferson Crossing home in Farmington. “Michelle is innocent of these charges and we're going to fight them,” said Troconis.

We also reached out today to Attorney Norm Pattis who told us he's been instructed by the Dulos estate not to say anything else about the case. Christopher Hug, the court appointed administrator of the estate, the New Canaan and State Police also did not get back to us by news time.

Fotis Dulos was charged in early January with the murder of his wife Jennifer. Jennifer Dulos, of New Canaan, disappeared May 24 amid contentious child custody proceedings with Fotis Dulos. She hasn't been seen since.

Fotis Dulos and Troconis,  his girlfriend at the time, were  charged with evidence tampering and hindering prosecution in connection with Jennifer Dulos' disappearance. Troconis was charged with conspiracy to commit murder and has been out on $6  million bond.

Police allege Fotis Dulos and Troconis went to Hartford to dispose of garbage bags containing items with Jennifer Dulos' blood on them.