The governor's emergency powers are set to expire September 30 if no extension is granted. 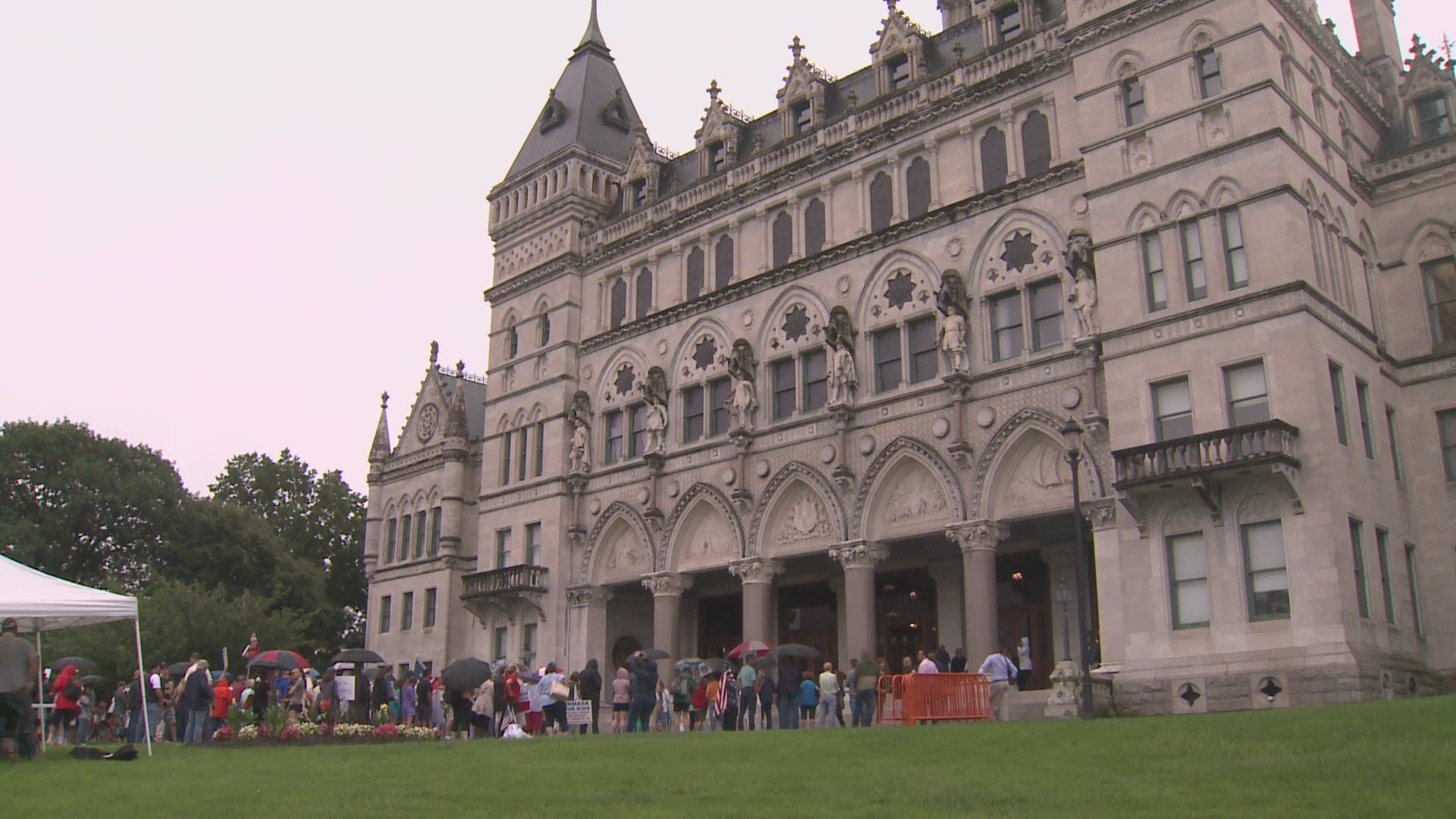 Gov. Ned Lamont sent a letter to the Connecticut General Assembly asking that his emergency powers and declarations be renewed through February 2022.

Lamont, a Democrat, issued a call to lawmakers that a special session is held no later than Sept. 27, saying the extension is needed to quickly address pandemic-related issues such as booster shots, masking requirements and vaccinations for children and nursing home residents.

"As we have seen, the changing circumstances, including this week’s news that at least one vaccine is safe and effective for younger children and the developing federal stance on booster shots, may require additional action with short notice and the flexibility to make rapid adjustments for which the legislative process is not well suited," Lamont said in the letter. "The emergency declarations make possible, and therefore, should remain in place as we prepare for any possible winter surge and adjust our public health campaign to deal with this continuing emergency."

Lamont's request comes at the same time those in the Conservative Caucus and other state educators and healthcare workers hold a hearing, voicing opposition to Lamont's vaccine mandate.

The mandate requires several groups of workers in Connecticut to get their shots including all state employees at hospitals and long term care facilities, K-12 teachers, staff and early childhood staff.

They have to get at least their first dose of a COVID-19 vaccine by September 27.

One nurse said she left Yale New Haven Hospital recently because she saw this mandate coming. So, she works for private practice.

"And at my place of employment right now we do not mandate the shot," said Jenna Corso. "It is not mandated as we (her employer) don’t believe anything should be mandated that hasn’t been out of the market for a minimum of three to five years."

"We did so understanding that the vaccine is safe and effective, and it is the most important way that we’re going to both stop the spread of COVID and protect our patients and colleagues in our hospitals," said Kidwell.

The hearing comes as a new federal mandate is taking effect that requires all companies with more than 100 workers to mandate a vaccine or have their employees tested on a weekly basis.