WEST HAVEN — Days after a dog was set on fire police have identified two suspects. Animal rights advocates say even with this new information they are sti... 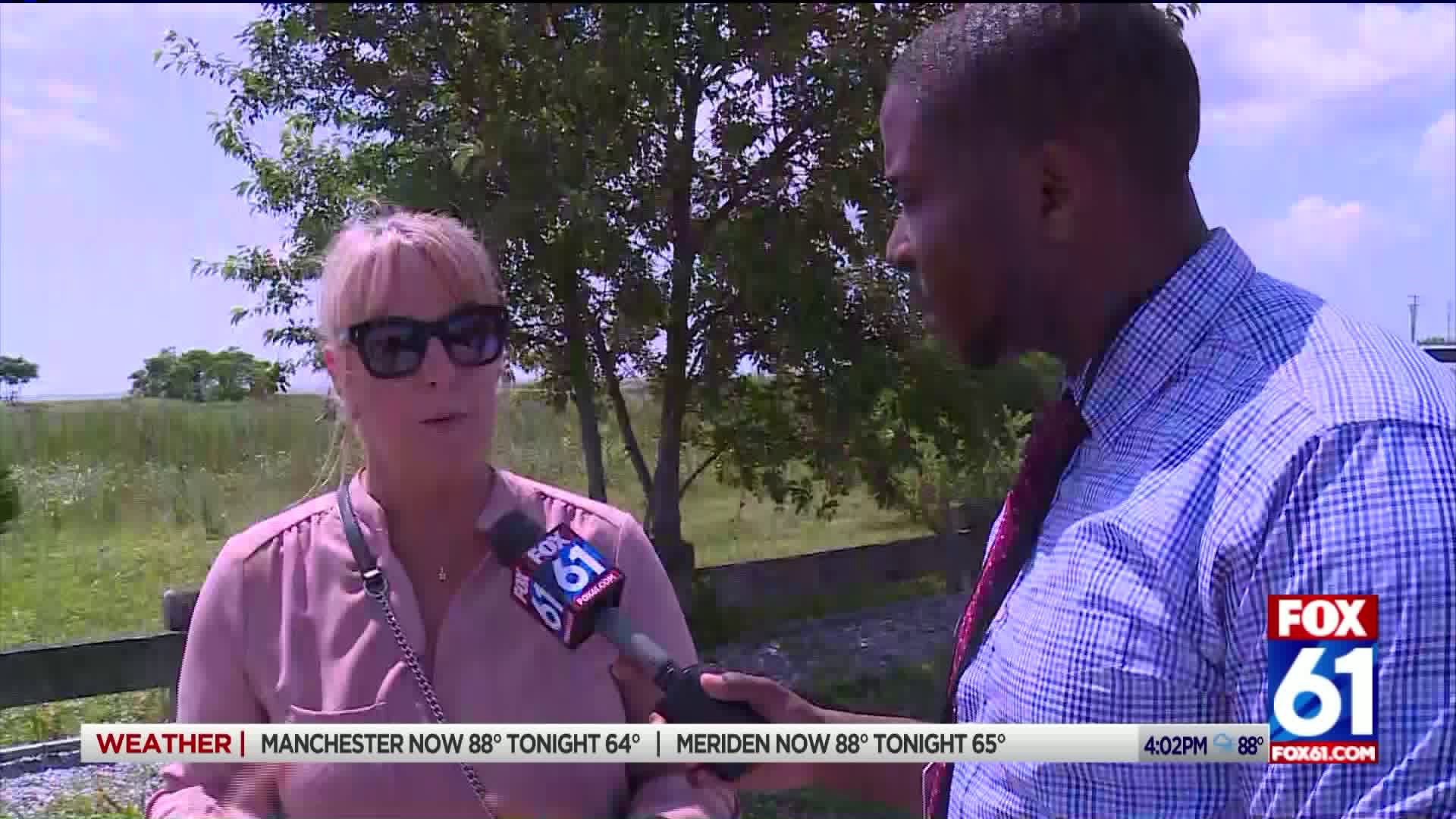 WEST HAVEN -- Days after a dog was set on fire police have identified two suspects. Animal rights advocates say even with this new information they are still calling for increased penalties

Police were able to identify two suspects from surveillance footage.

Officials say one of the suspects have already been interviewed.

Animal advocates say they are still shaken from the incident.

Heather Scutti who is the executive director of Star Relief explained, “Ee all know what it’s like to burn ourselves on the stove for something, but can you actually imagine being lit on fire, I mean we just don’t do enough to stop these horrific acts of violence.”

This is the 3rd animal abuse incident in the past two weeks and advocates like Heather Scutti says it’s time to bring these acts to light.

“It gets into the limelight and then it’s forgotten and then another animal gets abused,” said Scutti.

As a pet owner himself, he says he has reached out to other officials and lawmakers to call for stronger penalties for animal cruelty convictions.

“We’re calling for a doubling of the crimes of animal cruelty, presently it’s one year in jail and a thousand dollar fine. I think we should immediately double that to ten thousand dollars and two years and a mandatory ban on owning animals for 15 years,” said O’Brien.

Animal rights advocates say these forms of punishment are necessary because not only can a pet get hurt, but your everyday person as well.

Robin Zillacannaela said, “Anyone that can do this to an animal is capable of doing this to any human-being whether it’s a child, a mother, a father, a brother, a sister they can do it to anyone.”

The case is still under investigation, but officials say they expects arrest warrants to be issued soon.