NEW HAVEN — Authorities have identified a Connecticut man killed by a gunman who also wounded an off-duty New Haven police captain at the shooting scene. ... 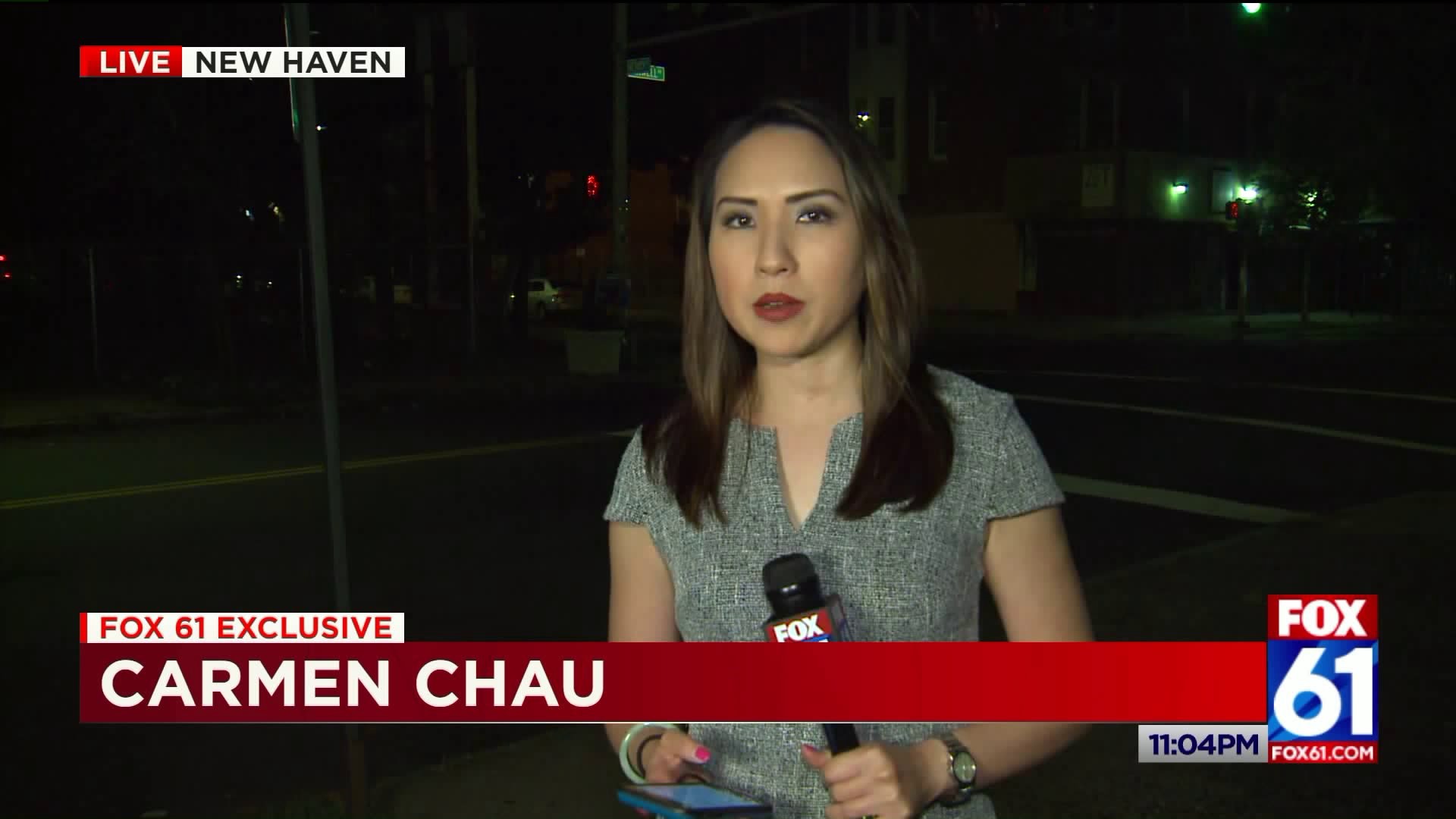 NEW HAVEN -- Authorities have identified a Connecticut man killed by a gunman who also wounded an off-duty New Haven police captain at the shooting scene.

Police on Wednesday announced the victim was 46-year-old Troy Clark, of West Haven.

Veronica Clark, sister of Troy, spoke to FOX61 off-camera, saying her brother would always do something to make you laugh and he was full of laughter.

Veronica is also asking the suspect to come forward.

"You need to turn yourself in which right now you're probably being a coward but sooner or later, when you close your eyes at night, you're going to remember what you did," she said.

Reyes said Duff came across the shooting of Clark on Henry Steret and went after the gunman, who fired several shots at Duff, a 24-year veteran of city police and the department's public information officer. He's expected to make a full recovery.

The shooting prompted a large police manhunt for the suspect.

Veronica said her brother frequented went to the Henry Street area, since they grew up not far from the neighborhood. She believes her brother just so happened to be on Henry street at the wrong time.

Police have not released details of what might have led to the shooting of Clark.

Police vowing their search for the shooter will not end, but for now - Troy's family members only have memories of him to live by.

"What was his intentions? Like what’s good with him? Like not knowing that a lot was going on with my uncle also as much as him like he was probably going through the same thing my uncle’s going thru and I don’t understand what was his problem," said Denaja Napoleon of West Haven.