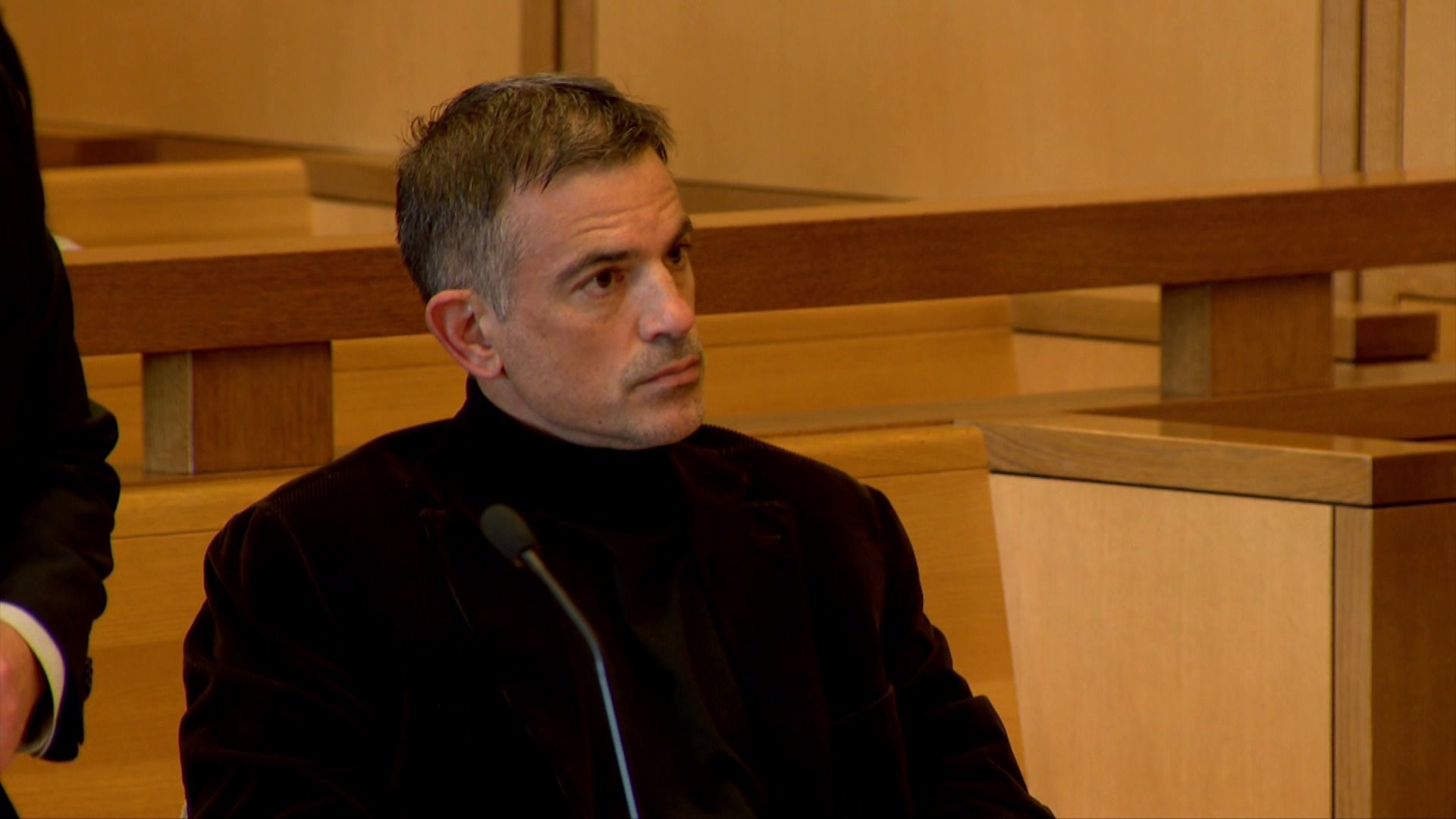 Dulos' attorney Norm Pattis was not present, but he was represented by legal counsel. During the short appearance his defense requested the charges of evidence tampering be dropped. The judge denied that motion and continued the case to November 6.

Judge says this is continued to November.

"I just want to say that I love my children and I think about them all the time, that's all," he said.

During that brief comment a bystander shouted about a "broken court system" and that "dads' lives matter." It is unclear who that man was.

Both have plead not guilty to charges of tampering with evidence and hindering prosecution in relation to Jennifer Dulos' disappearance.

Last month they were arrested a second time on additional charges of tampering with or fabricating physical evidence. That arrest warrant states that in a June 2, 2019 interview with police, Troconis admitted that she could not account for Fotis’ whereabouts on the morning Jennifer went missing. It also says Michelle and Fotis wrote “alibi scripts” detailing where they were that day -- but Michelle later admitted the details were false, according to the warrant.

The warrant also details how police believe Fotis used a Fore Group worker’s Toyota Tacoma truck to go travel from his house in Farmington to Jennifer's residence in New Canaan. Police also believe that Fotis drove Jennifer’s vehicle with her body inside and a number of other items used in the cleanup.

FOX61 will have updates on the court proceedings throughout the day.