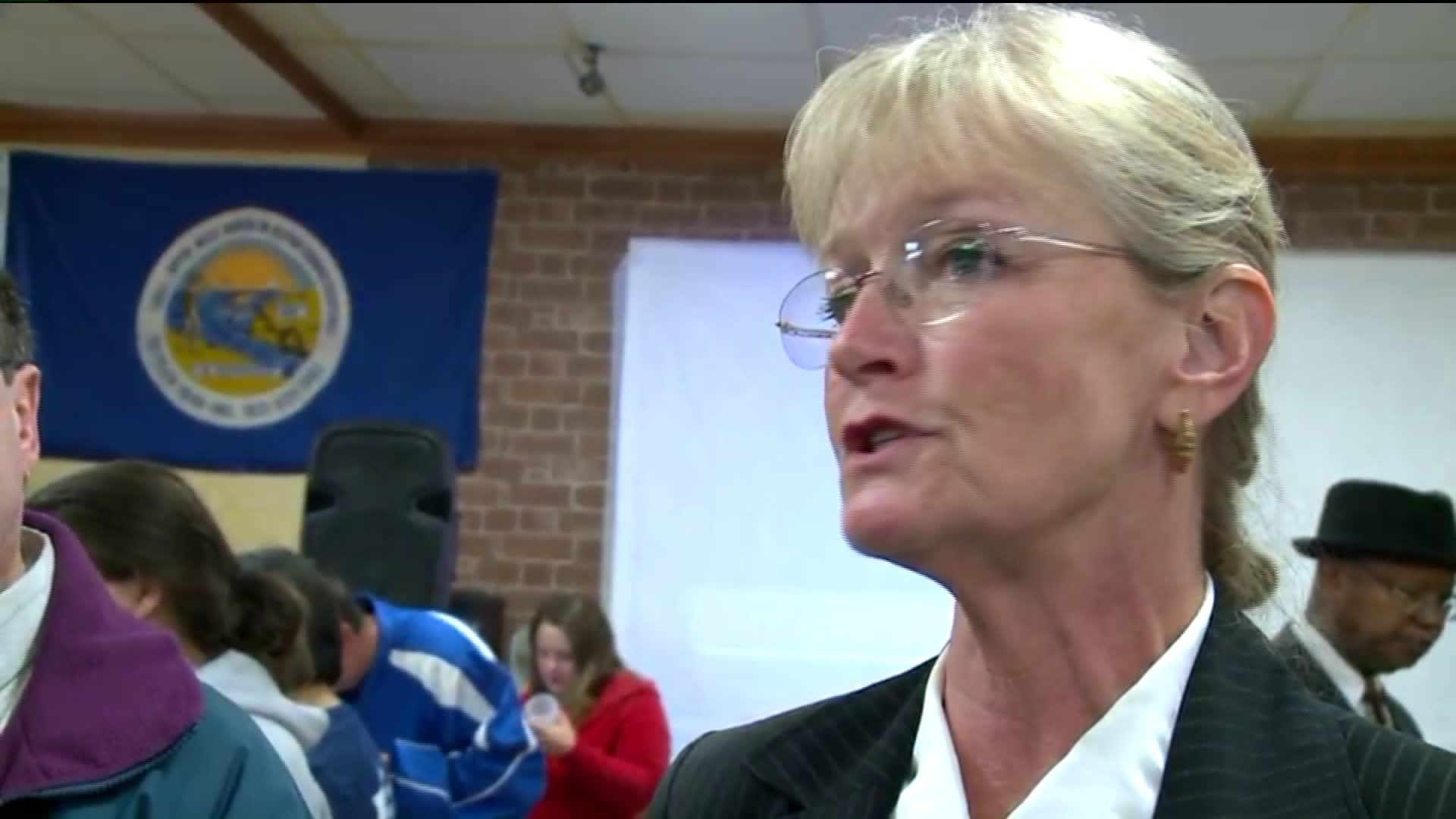 "Very very excited. I worked very hard for this for well over a year," said Rossi,  a CPA.

"I think it was just not getting the message out during the primary and we were just never able to recover," said the two-term incumbent, O'Brien.

O'Brien lost the primary to Nancy Rossi by 136 votes. But, he is surprised at the result in the general election "because I did think that we reached the voters," he said.

Rossi says what pushed her over the top was the financial peril she insists the city is in.

"The general fund deficit did indeed double," she said, referring to O'Brien's four years in the office. "There is no question about it. He's run a deficit each and every year of the budget."

And, it was the budget deficit she says that motivated her to run for office.

"I live here. This is my home. I love West Haven. I care about it. I can't let it continue to deteriorate," she said.

And, by the way, her victory means she will become West Haven's first female mayor when she is inaugurated on December 3.