Teens in Seymour learning about the dangers of distracted driving

SEYMOUR — For young drivers, the rules of the road, more than ever, involve keeping your eyes on the road. Bianca is an 11th grader at Seymour High School... 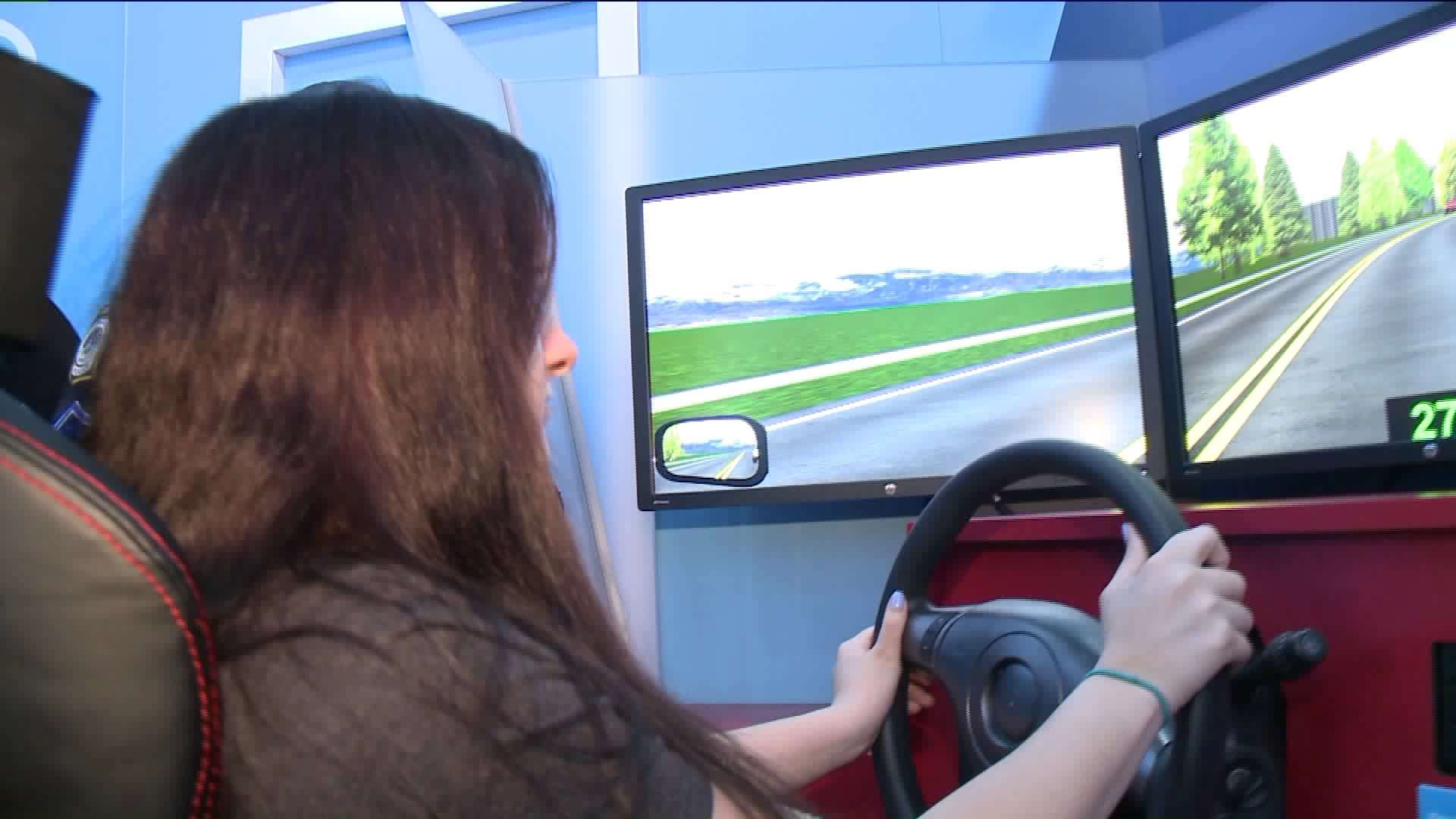 SEYMOUR -- For young drivers, the rules of the road, more than ever, involve keeping your eyes on the road.

She’s also a rookie driver, and knows it’s intimidating. “It’s a little harder than i initially thought. Because you don’t really know the rules of the road until you start driving”

Which is why she’s not in class at Seymour high school, and instead, experiencing  “Distractology,” a virtual driving experience, but not just about what to avoid on the computer screens

A big problem according to Rich Kearns. “With the introduction of Snapchat and Facebook and texting – it’s outrageous,” said Kearns.

And if not careful, it can be deadly. “Its killing kids, so that’s why we stay proactive “

There’s another goal here, other than saving lives, if the students can learn to stay off the social media, and not crash, they can save a few dollars in the process.

According to Kearns, “We give them a safe driving certificate that they can present to their insurance company.”

In the end, the lesson is more about money, it’s about safety – and for teachers who have seen too many student accidents already  - this small trailer can hopefully save some big lives