Second person arrested in death of 3-year-old in Hartford

Police Chief Jason Thody said a juvenile was arrested Wednesday. He is believed to be the driver of the car used in the shooting. 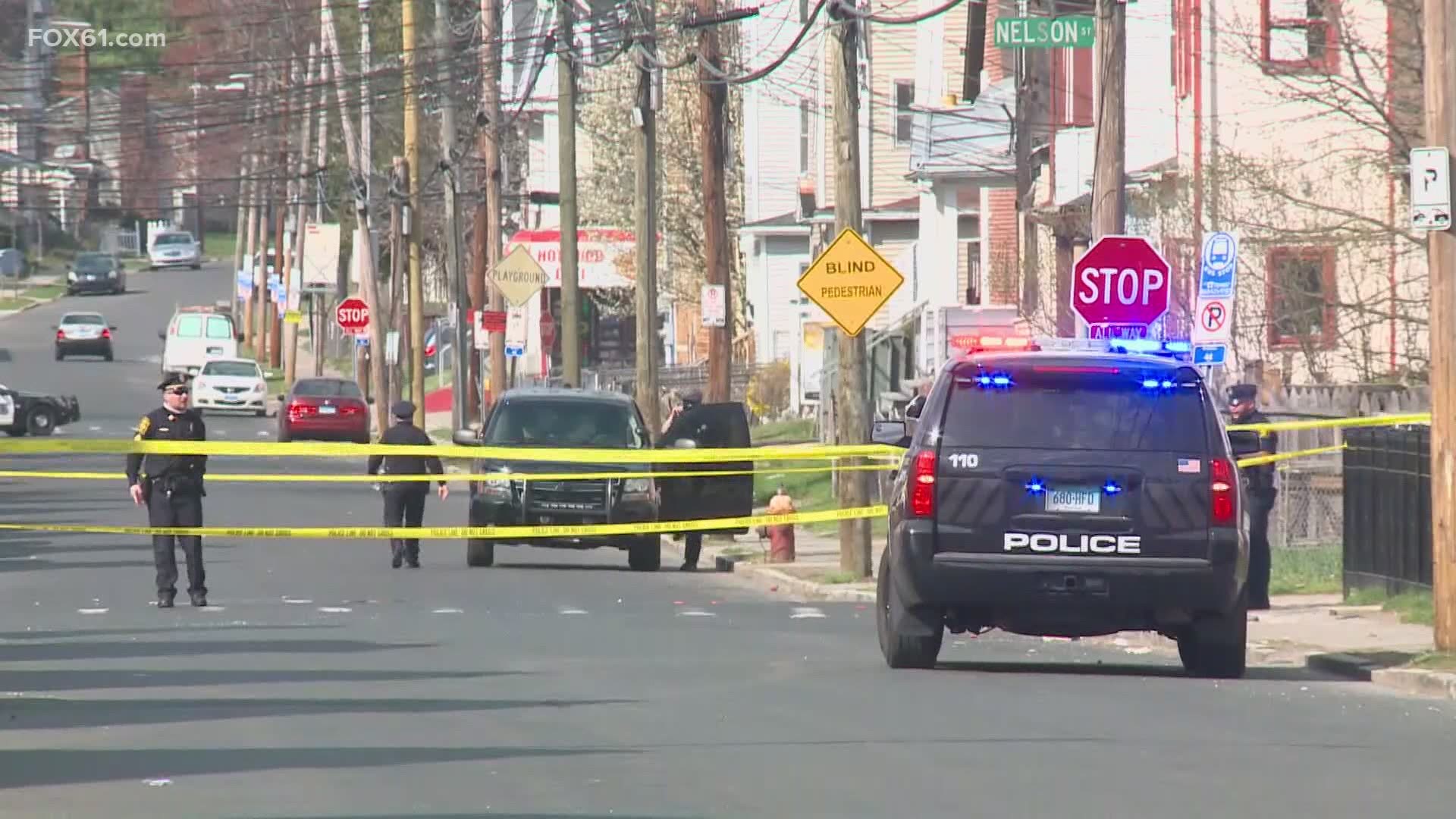 HARTFORD, Conn — A juvenile was arrested who Hartford police say was the driver of the stolen vehicle involved in the shooting of 3-year-old Randell Jones earlier this month.

They are the second person arrested in the case.

Chief Jason Thody told FOX61 News’ Lauren Zenzie that the unnamed suspect was arrested Wednesday morning and is accused of driving the Honda that was used in the drive-by shooting on Nelson St. that killed Jones.

Police said in a statement an arrest warrant was approved charging the suspect with accessory to murder and larceny in the 2nd degree. The suspect is behind held on a $1 million bond.

Additional details about the suspect were not immediately available.

The news of the arrest comes just two days after Hartford announced the arrest of 19-year-old Jaziah Smith, who has been charged with murder. He is being held on a $2.5 million bond.

Jones was sitting in a car parked on Nelson St. with his mother, two siblings and another man when gunshots rang out. They had been in the vehicle because the family was getting ice cream.

Police said the target in the shooting was the man in the car, who escaped unharmed.

A separate shooting hours later – this time on Magnolia Street – is said to be connected to the shooting on Nelson St. Ja’Mari Preston, a 16-year-old from New Britain, was killed in that shooting.

Thody said in a press conference Monday they were able to identify Smith as the alleged shooter after receiving dozens of leads during a vigil for the young boy last week.

He said the investigation into both deaths is still ongoing.