Some parents complain the laughing sound activation button on the doll is inappropriately placed. 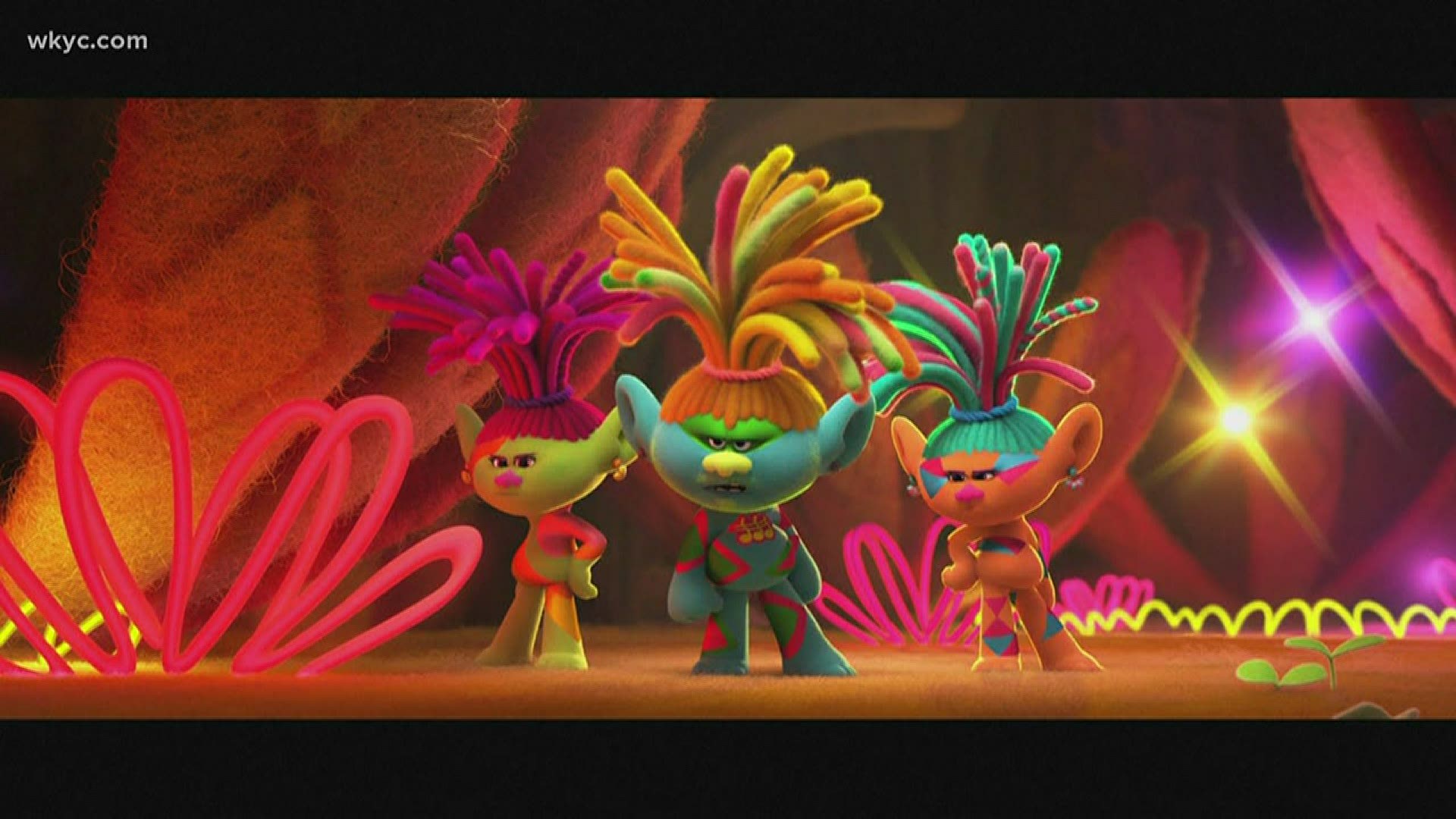 PAWTUCKET, R.I. — Editor's note: The related video above was published in April.

A Trolls doll is being pulled off store shelves amid complaints it promotes child abuse.

Toymaker Hasbro said Wednesday that it’s in the process of removing the “Trolls World Tour Giggle and Sing Poppy” from the market and will be offering customers a replacement doll of the popular female character.

The doll had been designed to giggle when placed in a sitting position, but some parents complain the sound activation button is inappropriately placed under the doll's skirt and between her legs.

An online petition suggests the doll is "conditioning our children to think pedophilia is OK.”

“This is not okay for a child’s toy! This toy needs to be removed from our stores," the petition by Jessica McManis reads in part. "What will this toy make our innocent, impressionable children think? That it’s fun when someone touches your private area?"

The petition is addressed to major retailers including Target, Walmart and Amazon.

RELATED: VERIFY: Here’s what we know about TikTok and talk of a ban

Hasbro spokeswoman Julie Duffy told The Providence Journal that the Rhode Island-based company recognizes the sensor's placement “may be perceived as inappropriate.”

Credit: AP
This image released by DreamWorks Animation shows characters Branch, voiced by Justin Timberlake, right, and Poppy, voiced by Anna Kendrick in a scene from "Trolls World Tour." Most new movies that were headed to theaters have been postponed due to the pandemic. But this Universal Pictures release is heading straight to on-demand and digital rental beginning Friday. (DreamWorks Animation via AP)

“This was not intentional and we are happy to provide consumers with a replacement Poppy doll of similar value through our consumer care team," she told the newspaper. "We are in the process of removing the item for purchase.”

Hasbro is the maker of Transformers, G.I. Joe, Monopoly and other beloved children’s toys and games.