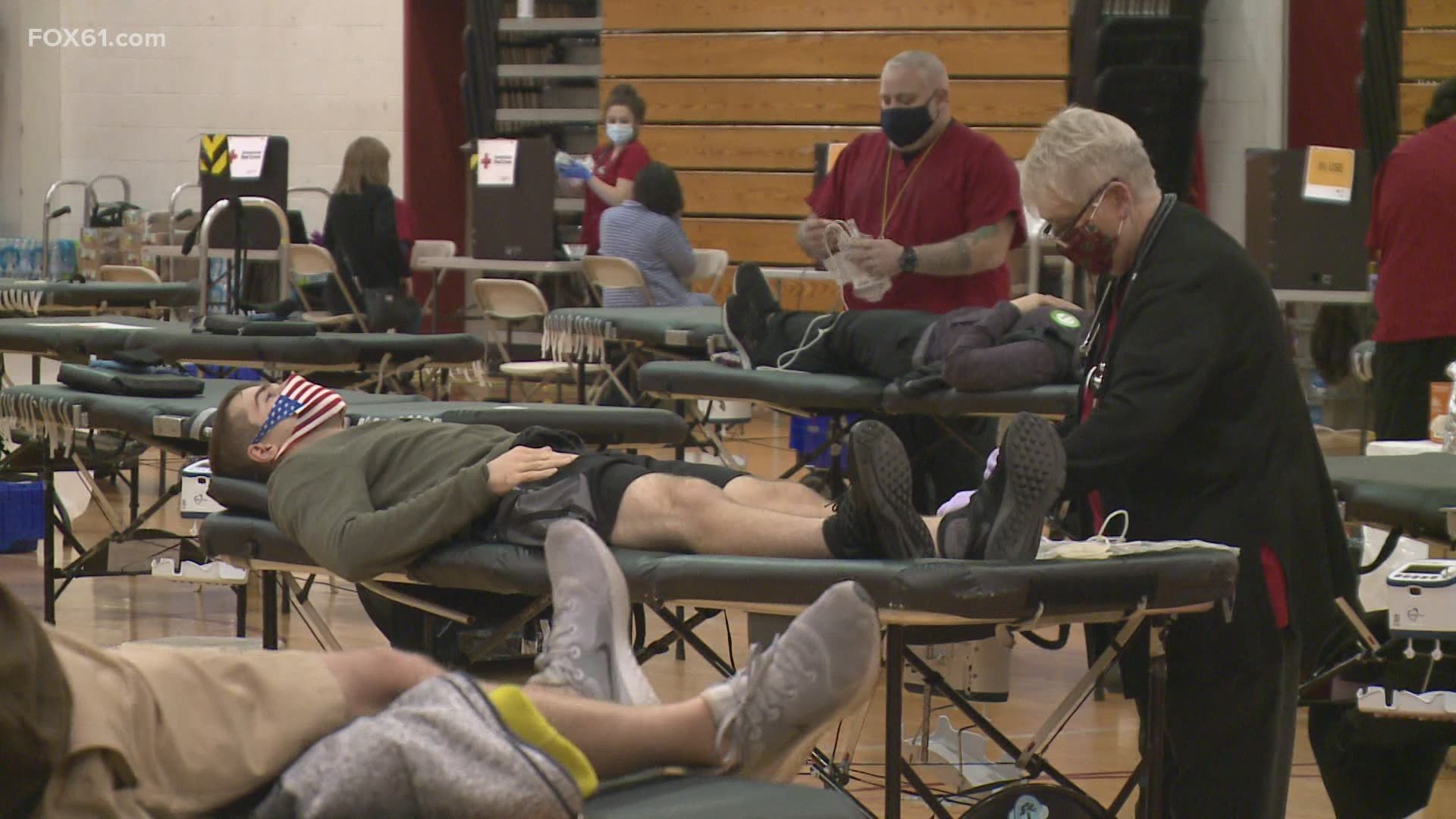 When she beat Amy Rudolph in 2004 to win the women’s division in 24:47, Smith finished in 25th place overall. She defended her title the following year with a time of 24:23 and placed 27th. Approximately 10,000 men and women competed in each race.

“Kim Smith is an extremely versatile and talented athlete who had marvelous performances here,” said Dr. Tris Carta, Manchester Road Race President. “It’s very difficult to win our race two years in a row, but Kim made it look easy.”

Smith transferred to Providence from the Auckland College of Education in New Zealand during her junior year and won four individual NCAA championship titles.

“We are extremely honored and pleased that Kim has agreed to serve as our honorary chairperson this year,” Carta added. “It will be great to welcome her back to Manchester.”

Smith’s record of 1:07.11 in the half marathon, set in 2011 in Philadelphia, was the fastest time ever posted by a woman in the event on U.S. soil at that time.

The 85th annual Manchester Road Race will be held on Thanksgiving Day, November 25, at 10 a.m. The race starts and finishes on Main Street, in front of St. James Church.

More details and online registration are available on the race's website. 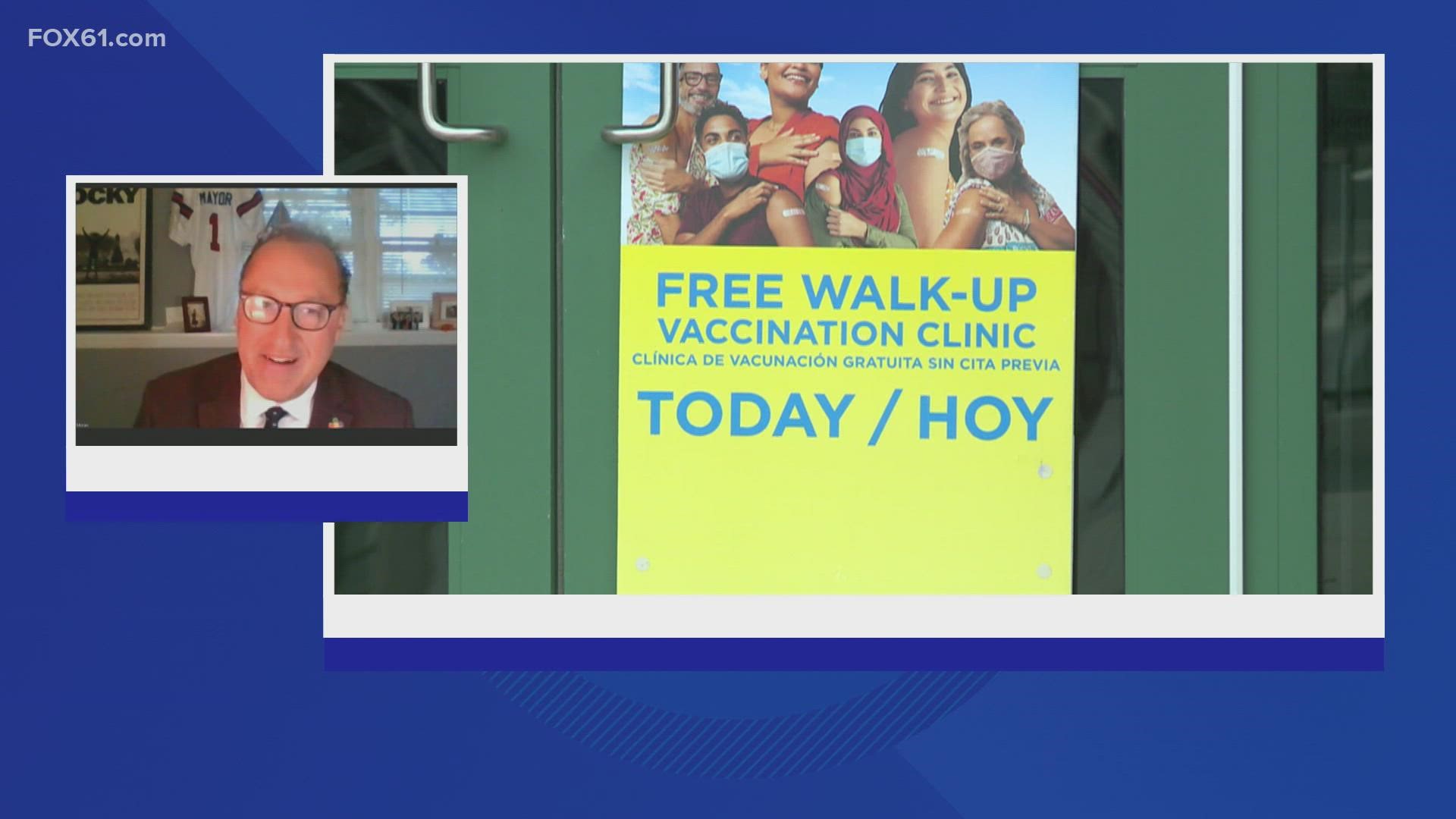