Eradicating a disease is hard, especially in these days of intercontinental travel. 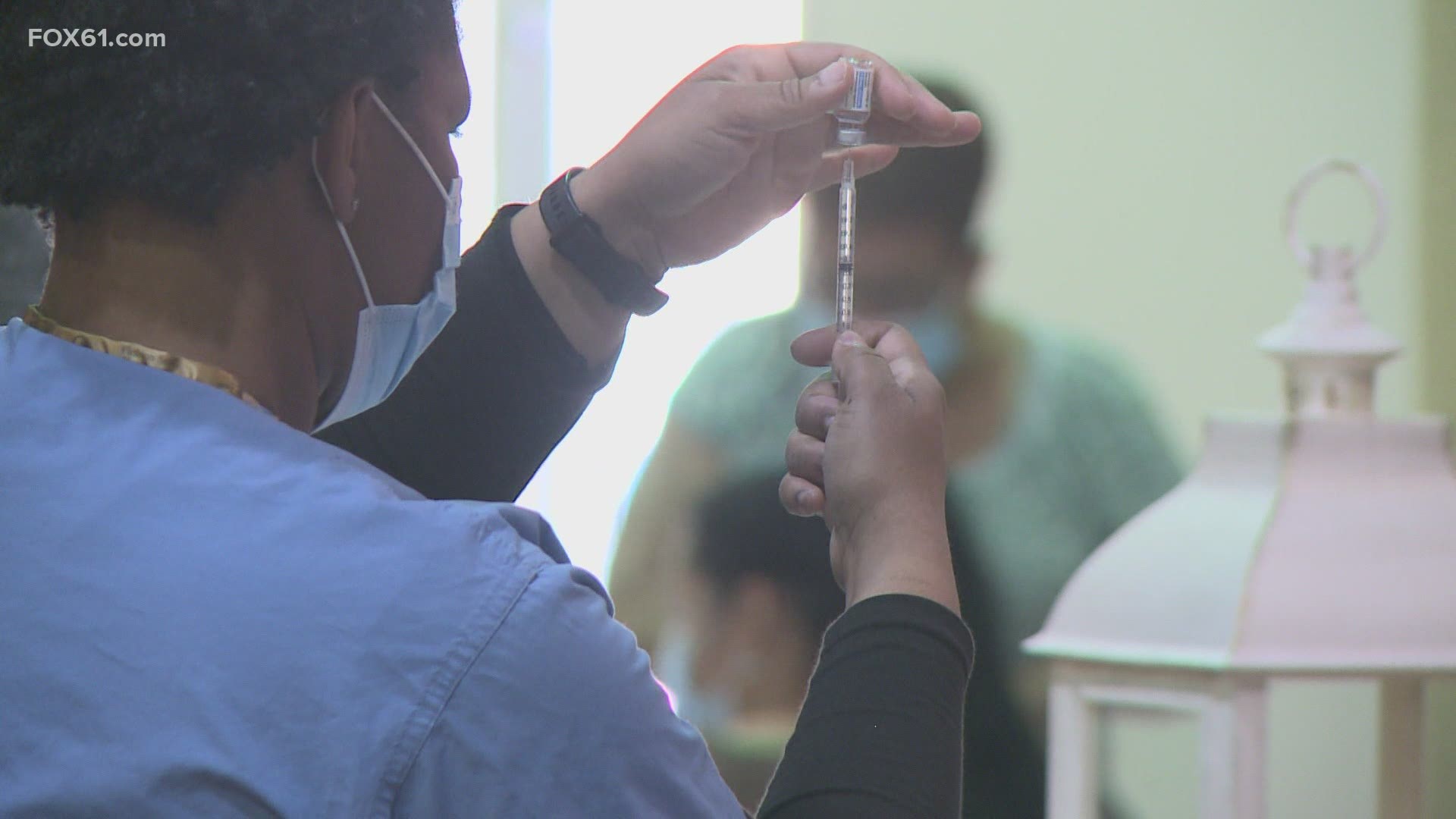 HARTFORD, Conn. — More and more epidemiologists have been predicting that the United States will not reach the herd immunity threshold to kill off the coronavirus anytime soon, and may never get there. However, not everyone agrees with that sentiment, and it may not even matter as much as you might think.

To be clear, the goal of eradicating this virus is still possible, and it’s still an urgent priority because the longer the virus sticks around, the more chances it has to evolve new ways to stay around. However, eradication will require a worldwide effort.

“If we don’t reach herd immunity across the globe, and it’s looking right now that we probably will not, at least for the foreseeable future … it’s due primarily to hesitancy, of course, in other countries, they just don’t have access to the vaccine yet,” said Dr. Thomas Balcezak, the Chief Medical Officer for Yale-New Haven Hospital.

Marna Borgstrom, the president and CEO of Yale-New Haven Health, said there is still a lot of promise for fighting Covid-19.

“I’m more optimistic than that,” she said, “I think that we will get there maybe not as linearly as we had hoped or as quickly as we hoped, but I think more people will get vaccinated over time.”

Eradicating a disease is hard, especially in these days of intercontinental travel.

“In all of human history, we’ve only eliminated one infectious disease, and that was smallpox,” said Balcezak.

The good news is the herd immunity threshold is not a finish line that causes a widespread virus to magically disappear - the closer you get to the threshold, the better off you are. Connecticut’s falling hospitalization and new case numbers are a great example of that.

“I can only think that has at least some relation to the percentage of people who are fully vaccinated,” said Balcezak.

Ultimately, it could be that we learn to co-exist with the virus.

“What that means is we’ll be living with this disease for some time to come, just like we live with many of the other diseases, influenza for example,” said Balcezak.

However, Balcezak said it would also require extra precautions from healthcare workers.

“We will have to maintain designated Covid units because, as a respiratory disease, the way it spreads, we need to put those people in cohort units or in negative pressure rooms,” he said.