The new sound of summer? Generator business humming along.

Generators can be a live-saver when used properly. When they're not, they can take a life with no notice. 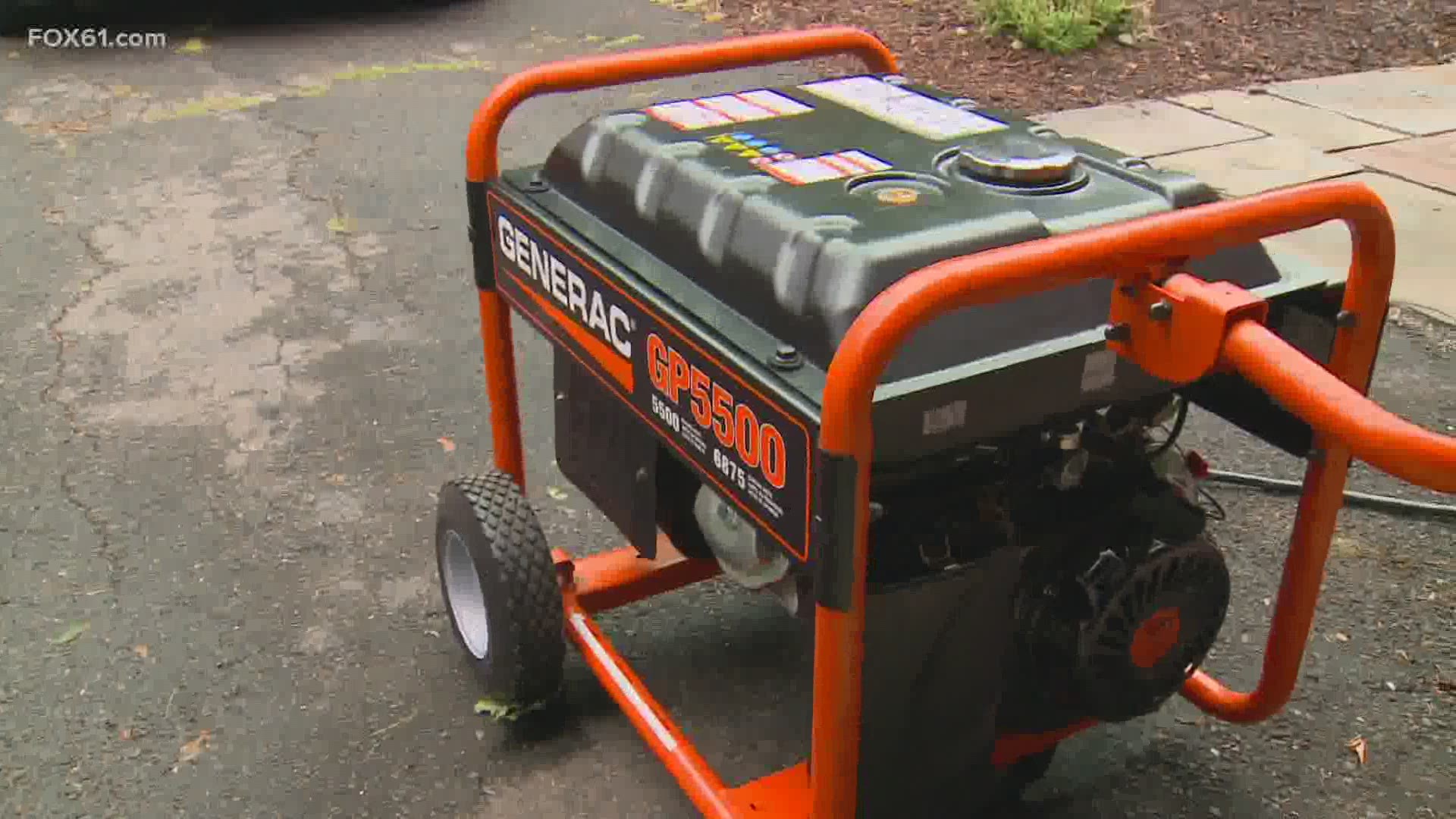 WEST HARTFORD, Conn. — Among the hardest-hit towns in the state, West Hartford continues to struggle to turn the lights back on. The roaring of generators is now a familiar sound across West Hartford, and all of Connecticut, as hundreds of thousands of residents await the return of electricity.

The fact that so many generators are in use is always of concern to safety officials. Hugh O’Callaghan, an assistant chief at the West Hartford Fire Department said, “Portable generators are a fantastic tool when there is a power outage, but if used incorrectly, they can cause serious injuries.”

O’Callaghan added that during this power outage, it is especially important to check both smoke and carbon monoxide (CO) detectors. “CO is colorless, odorless, and deadly,” he said. O’Callaghan also stressed the importance of keeping generators at least five to ten feet away from homes when in use.

Ace Hardware stores in Glastonbury and West Hartford were sold out of generators on Friday.