The shooting happened in the area of Fairfield Avenue and Linnmoore Street. Police believe the shooting of the 21-year-old man was a targeted attack. 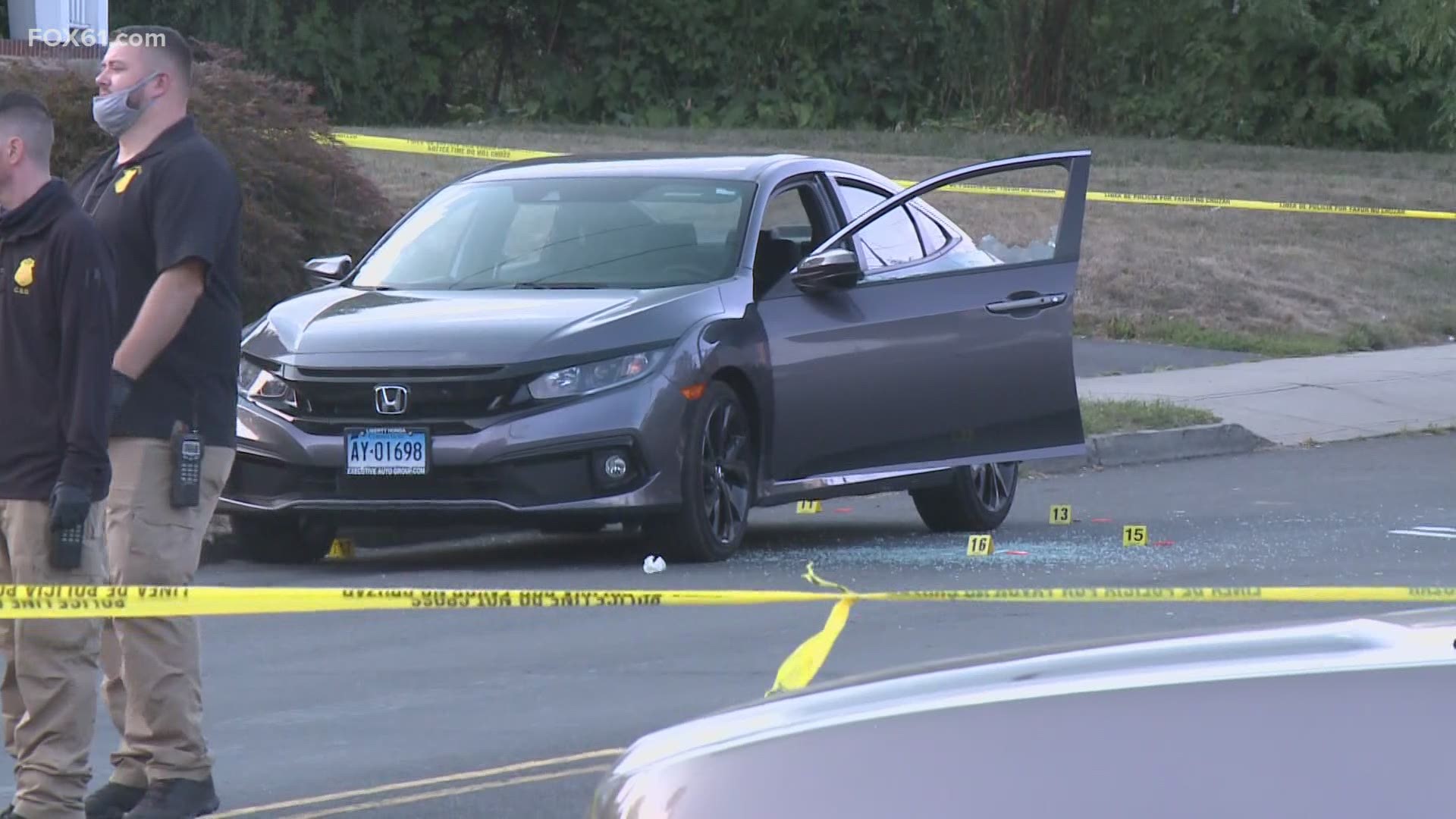 HARTFORD, Conn. — Police are investigating a deadly shooting Friday in the area of Fairfield Avenue and Linnmore Street.

An officer on patrol heard gunfire in the area, and got out of her car to see what was going on. A witness told the officer they saw a man on the ground on the side of a home.

The officer saw at least one potential suspect run into a home on Fairfield Avenue and she called dispatch. The victim was dragged away from the house by the officer. The police officer administered oxygen and compression to the several gunshot wounds the victim had suffered.

Several civilians and the officer then picked up the man later identified as 21-year-old Alexis Ortiz, and rushed him to a nearby ambulance.

Hartford PD told FOX61 that officers gained entry into a home where they believe a suspect ran into, but the back door was open and the suspect wasn’t located.

There were several children inside the home, but everyone was evacuated safely, officials said.

Police believe this is a targeted attack and a suspect could have fled the area. 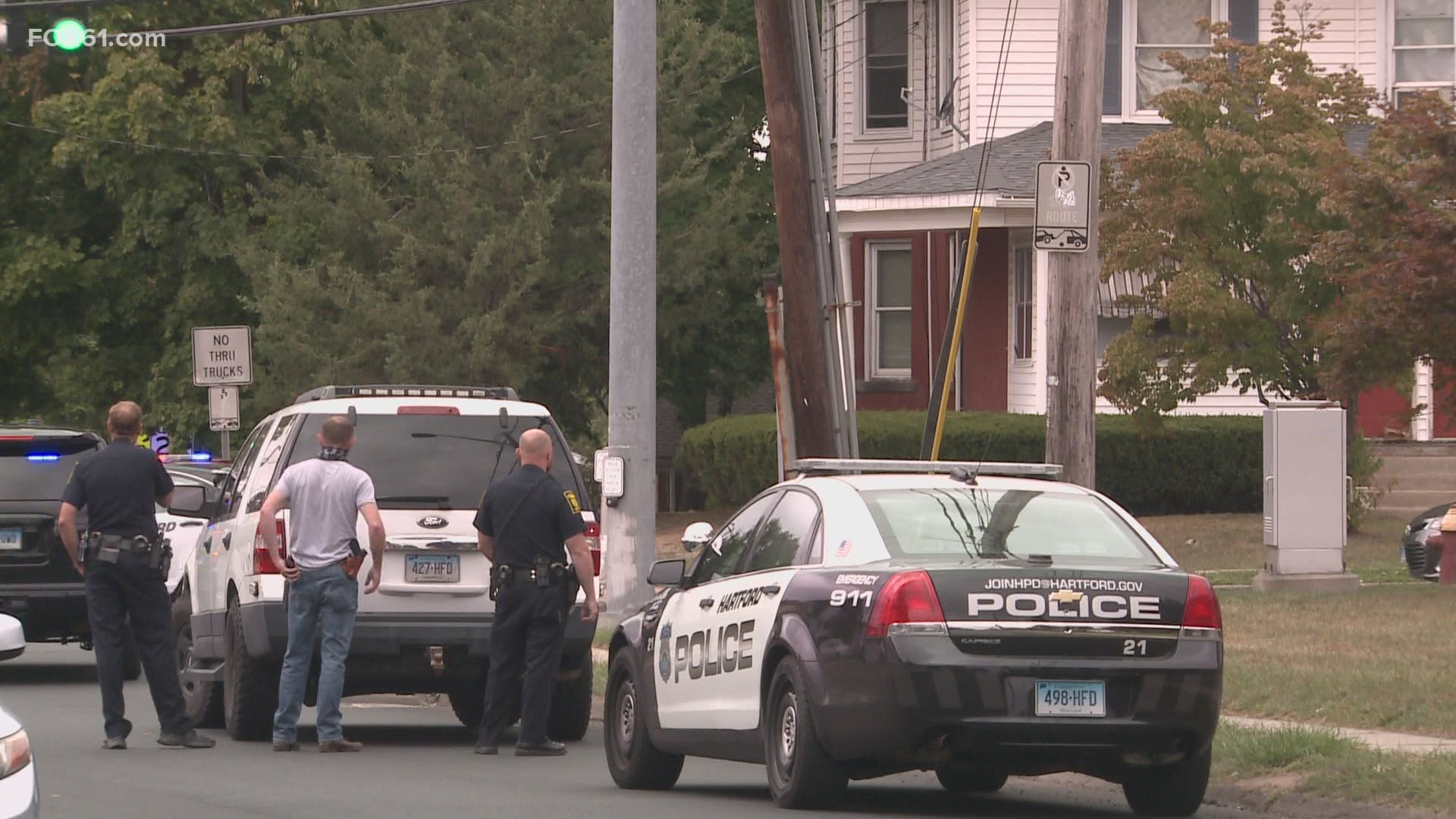 The location is about two blocks away from Kennelly Elementary School which was put on lockdown earlier in the afternoon but has since been lifted.Hyland Daycare and Bellizzi Middle School were also placed in lockdowns.

Police said nearby homes were also evacuated and all the activities were out of precaution, as officers patrolled the area.

There is no threat to the public, according to officials.

The road was closed for several hours, as the investigation is active and ongoing.

Ortiz was pronounced dead at the hospital. Anyone who may have information regarding the homicide is asked to call the Hartford Police anonymous tip line at 860-722-TIPS (8477).