Officials say they are placed on residents' property by an officer on midnight shift.

NEWINGTON, Conn. — Following a string of car break-ins that left more than 100 people with smashed windows, police are reminding residents of changes they can make to ensure their property is less susceptible to crime.

RELATED: After an epidemic of car break-ins, victims check to see if they're covered by insurance

RELATED: Over 100 cars broken into in Newington overnight

According to a Facebook post, Newington residents may have received a two sided door hanger on their property over the past 6 months.

Officials say they are placed by an officer on midnight shift.

Vehicle break-ins and car thefts are numerous in Connecticut towns with many of the vehicles that were stolen having been left with their keys inside.

However, Newington PD said they are also placing the hangers after observing a condition that could leave residents as victims of a crime.

"The officer will mark what he or she believes could leave you vulnerable and will make every attempt to contact you directly or correct the oversight on their own," officials said. "On the back side you will find crime prevention tips that aren't guaranteed to prevent crime,  but will hopefully make your property a less desirable target." 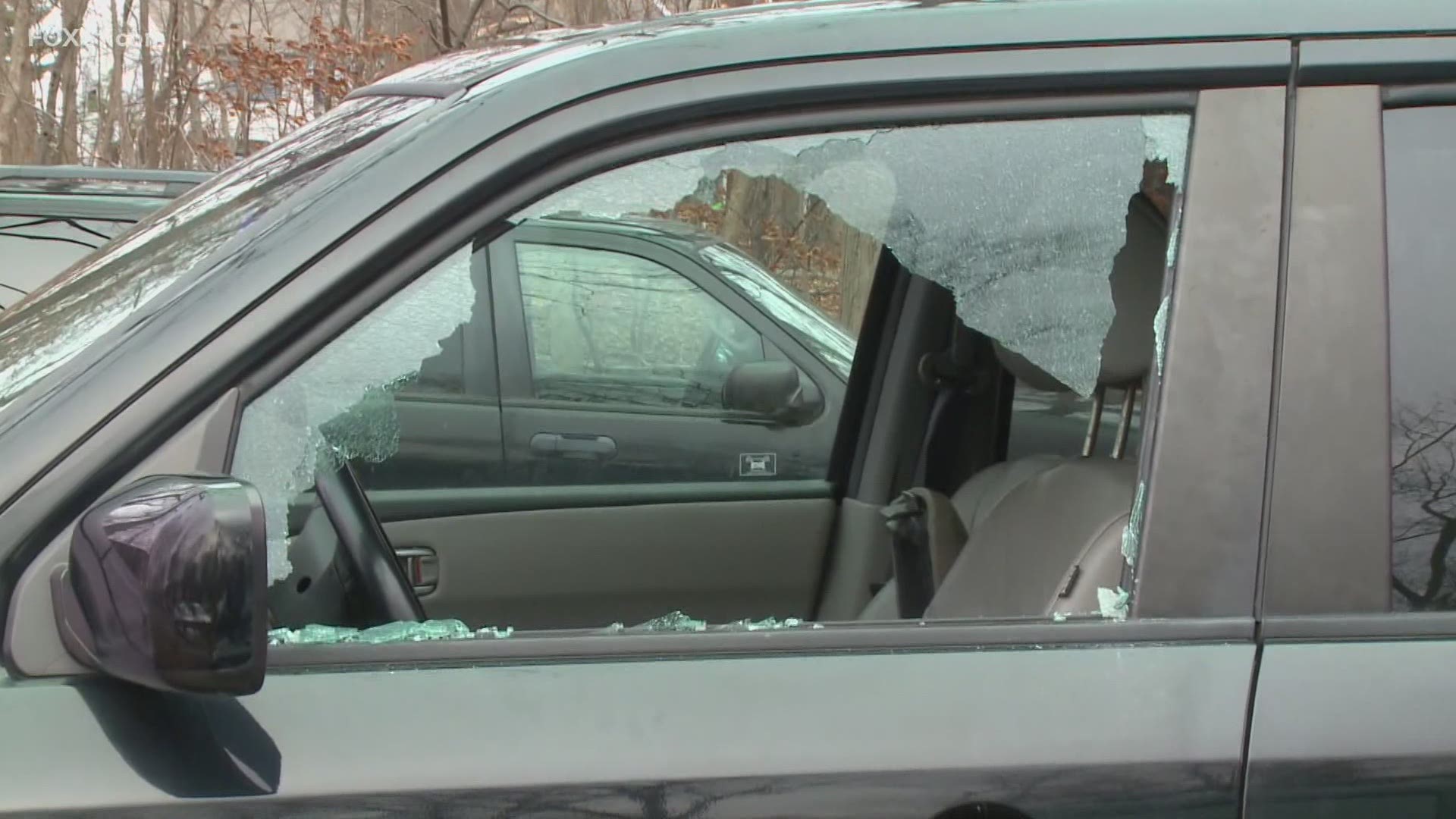