The group of first responders would be trained experts in harm reduction, mental health, substance abuse, and other social support responses. 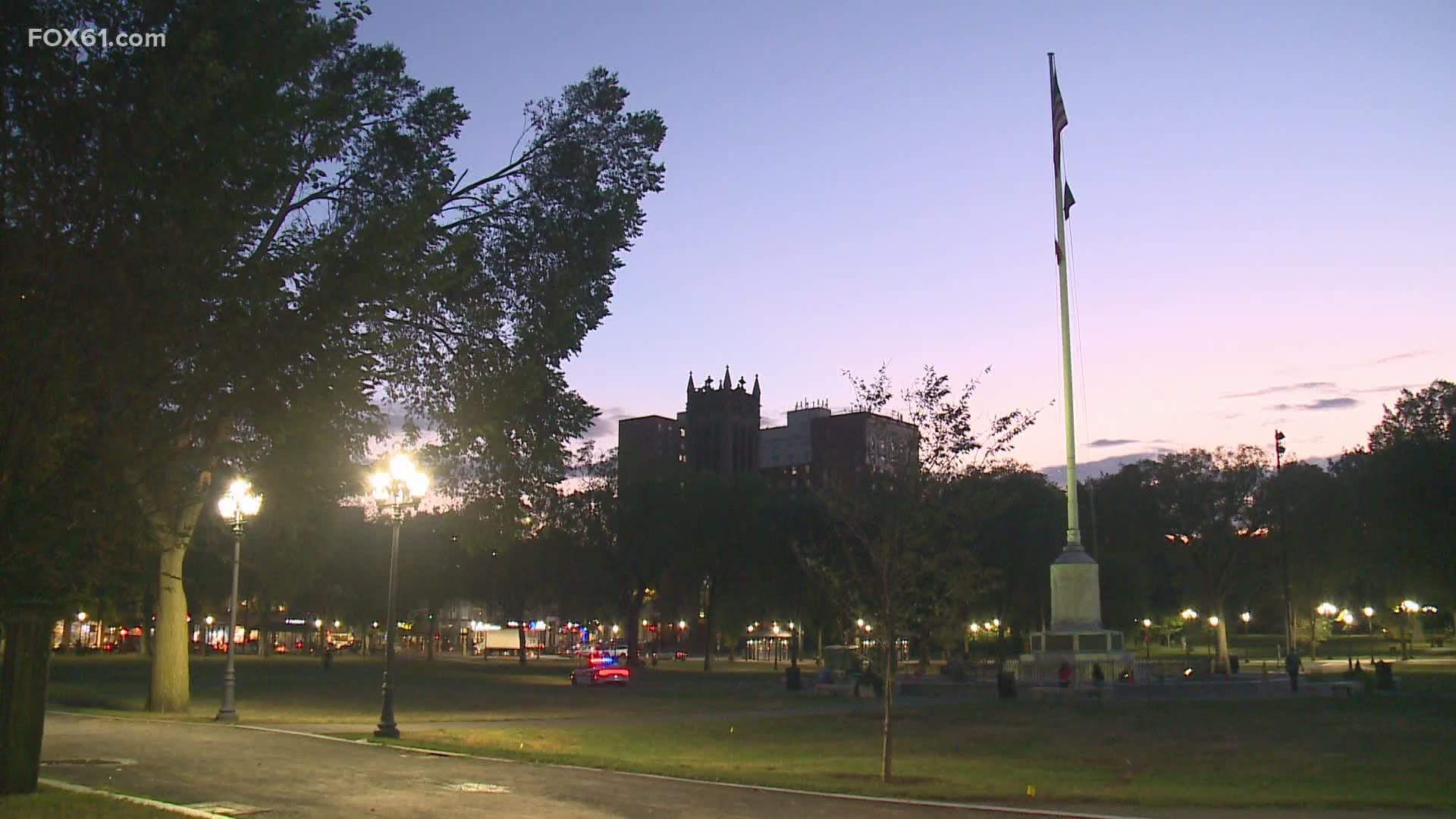 NEW HAVEN, Conn. — The City of New Haven announced the first steps to creating a Community Crisis Response team. Teams like this have been a call from activists during statewide protests. The Crisis Response team would be made up of social workers trained in defusing non-emergency situations.

Over 7000 calls a week come into the New Haven Public Safety Call Center. Only 2000 of those are emergencies. The rest would be better suited for this community crisis response team.

"A lot of people if they were given a better environment and a clean place to medicate and treat they can get better," said a New Haven man residing on the New Haven Green.

The man accompanied by a few friends says the green is a place for people with nowhere else to go. They say they have seen situations escalated by police that could have been better suited for someone trained in a different field of expertise.

"Then maybe they can attack the situation from a different angle so that it doesn’t necessarily lead to you killing a person whether it’s intentional or not," said the man.

The City of New Haven is laying the ground work for an answer to that call with a Community Crisis Response Team. The group of first responders would be trained experts in harm reduction, mental health, substance abuse, and other social support responses.

"To ensure that people with the right skills and the right experience arrive to provide the right care at the right time," said Mayor Justin Elicker.

The team would arrive first on the scene to calls deemed best for their response. It would alleviate the burden on police while providing individuals better suited to administer care.

"It will help reduce the rate in which people get arrested for non-criminal activities. Ii will also keep people away from the emergency room if they do not need it," said Carlos Sosa, the Director of Project Fresh Start.

The city will begin reaching out to local groups already doing similar work and the community to formulate a plan while securing funding. They plan to get the first group of responders in the field by mid-2021.

"This is not what defunding the police looks like," said Police Chief Tony Reyes. "This is about providing the right services."

The city is calling this the future of policing where law enforcement isn’t the de facto response system for mental health crises. They hope those right services will reduce the stress on the criminal justice system while breaking part of the cycle that has contributed to systematic racism. The city is hoping to be the first municipality in the state to implement a response team like this.

"Everyone works together in New Haven and no one does it like New Haven," said Leonard Jahad of the Connecticut Violence Intervention Program. 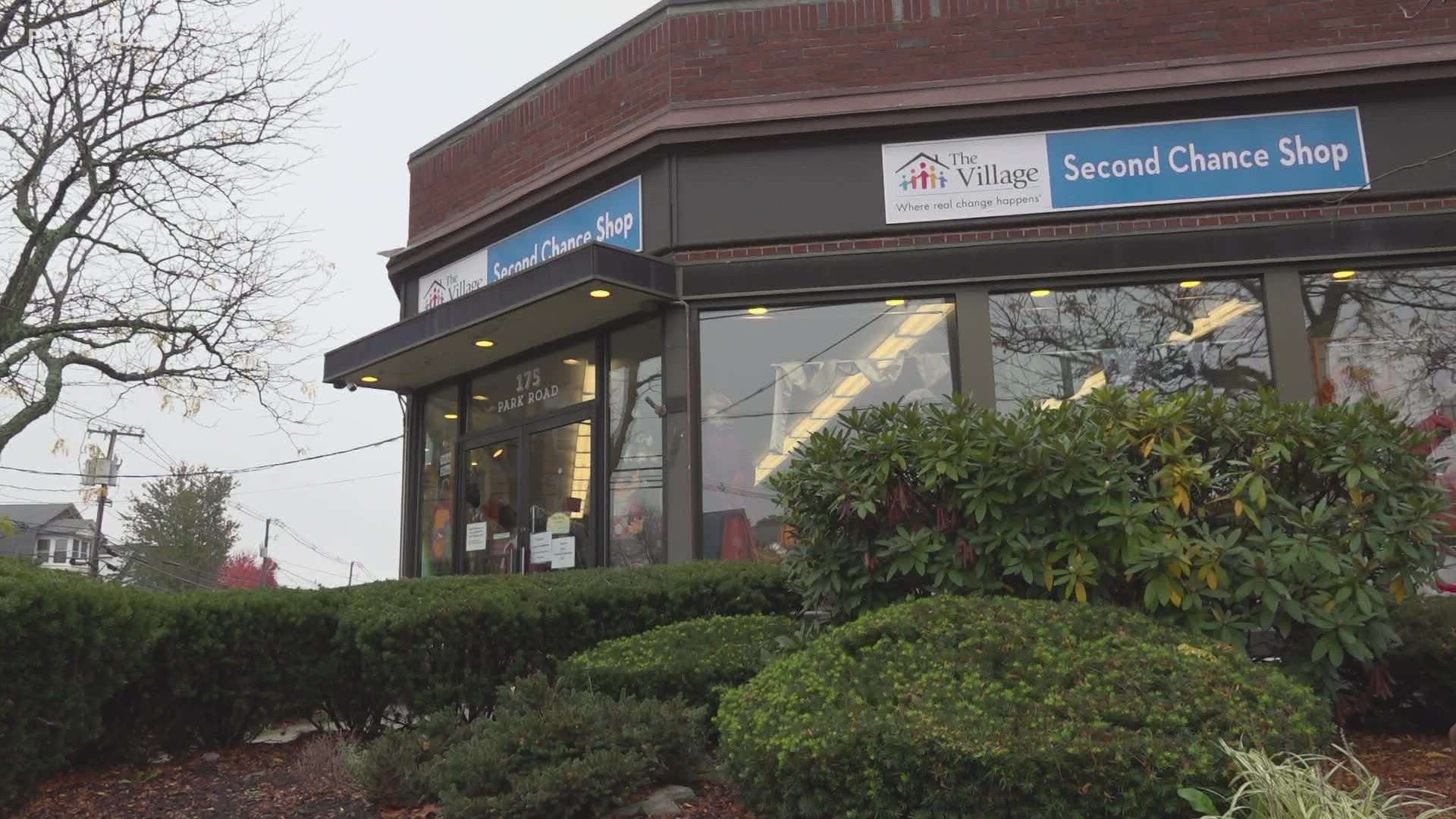