The suspect, 21-year old Gregory Crichlow was charged with two counts of murder. 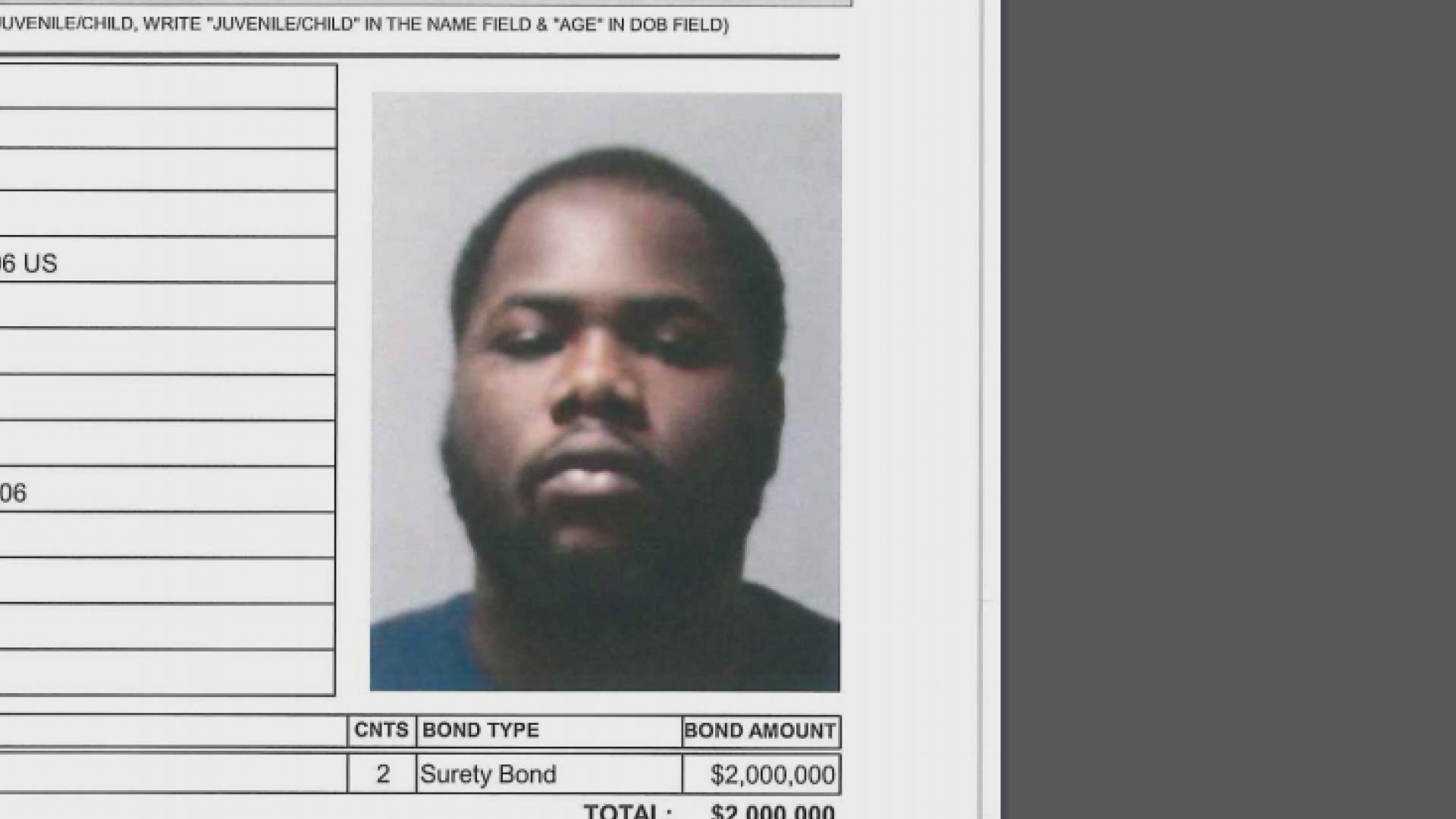 MANCHESTER, Conn. — The man accused of a deadly shooting at a Manchester commuter lot this summer was caught late Saturday night and arraigned in court Monday morning.

20-year old Jennifer Hicks and 24-year old Gregory Scott were reportedly shot and killed in August. The arrest warrant stated it was conflict between two gang members that led to the shootings.

The suspect, 21-year old Gregory Crichlow was charged with two counts of murder.

The arrest warrant stated Crichlow and Scott were in two different gangs with a history of disputes and violence. On the morning of August 2, police said Hicks, Scott and a third person were in a car together. They drove to the commuter lot for a "car meetup" and a race that began in Springfield and ended in Manchester. Police said the Manchester commuter lot was often used for these races.

However, Hicks' mother told FOX61 her daughter never showed interest in these races and was merely in the wrong place at the wrong time.

"That's not somewhere that she would be at all and then it was really late at night. I don't know. I'm still boggled to this point," said Ericka Ortega, Hicks' mother.

Ortega said her daughter was in cosmetology school and rarely liked to go out.

"Since she was growing up, she was in middle school, high school that was her passion. her passion was to make people feel beautiful. she loved doing hair and makeup," added Ortega.

Police said surveillance video from a nearby gas station on Buckland Street showed Crichlow following Scott before the shooting.

The warrant also stated Crichlow got out of a car, walked over to Hicks' and shot several rounds into the car and killed Scott and Hicks.

When Crichlow was taken into custody, detectives combed through the messages in his cell phone. Police said Crichlow messaged a friend and said, "yeah he in bed," referring to the fact he killed Scott.

Crichlow is being held on a two-million dollar bond and is expected to appear in court again next month.