The woman was injured to her face and shoulders while her husband tried pulling the bobcat off of her, slamming it to the ground and killing it 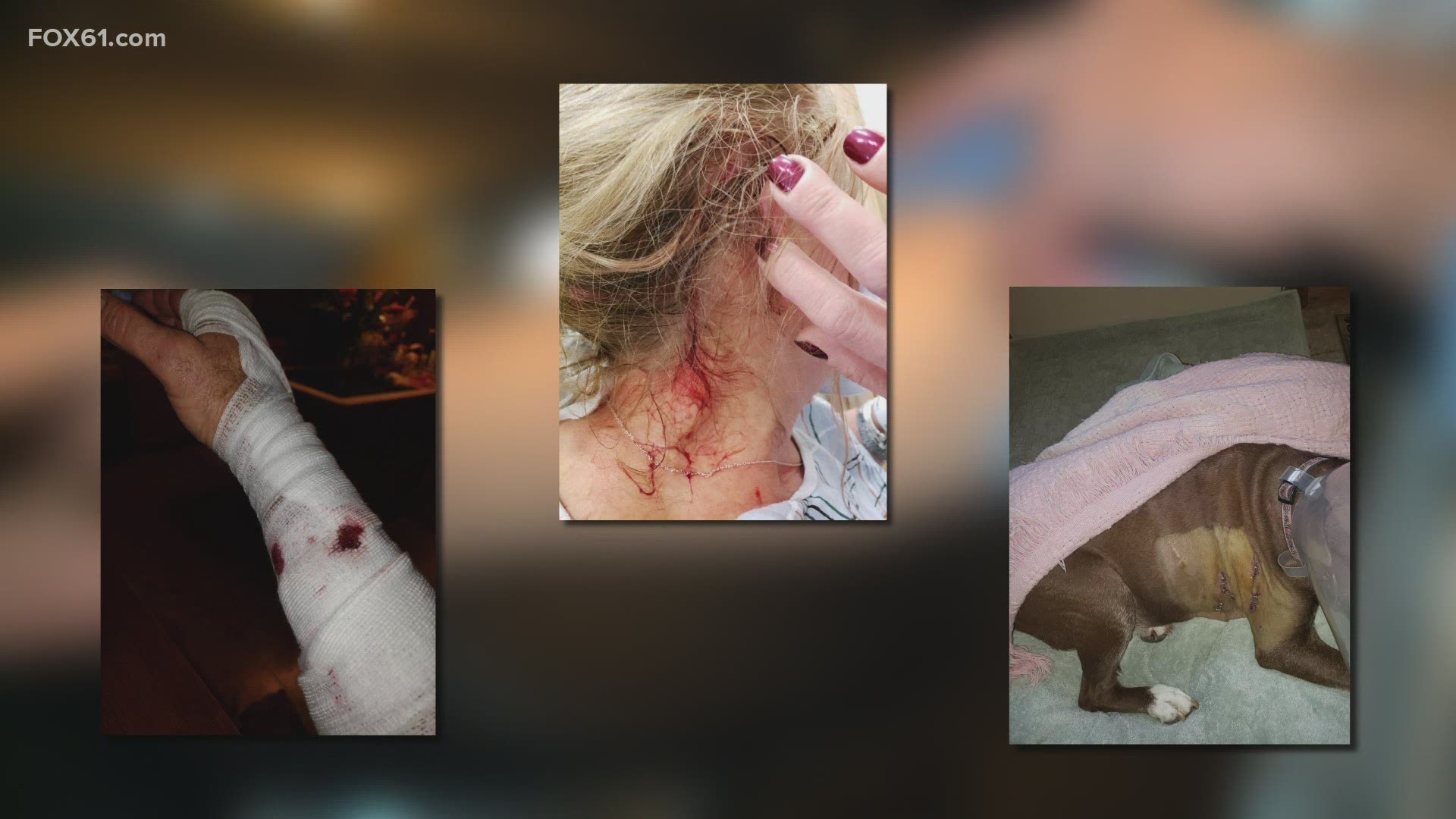 SOUTHBURY, Conn. — A couple in the Purchase area of town are recovering after being attacked by a rabid bobcat this past Monday.

Malcolm Jones is the husband and is speaking out warning people to be cautious in the area.

He recounts what took place during the incident.

“If I had not been here I have a really bad feeling something really bad would happen,” said Jones.

Jones says he heard a scuffle outside in the evening time just after it got dark.

Jones said, “We heard a fight going on and by the time I got out with a flashlight, the fight was over and the dog was running in the house.”

Jones says at first, they thought their dog was attacked by a skunk due to the smell, but they soon realized it was a bobcat, and before they could react it attacked Jones’ wife.

Jones said, “I said there was a bobcat and she turned and the bobcat came into the garage and launched itself over the tractor onto her.”

Jones then grabbed the bobcat and started hitting it with a log.

We spoke with the responding animal control officer who says this incident is isolated due to bobcats normally avoiding people, but said it made sense when the animal tested positive for rabies.

Sandquist says the dog that was attacked received a rabies booster and was happy to learn it was already up to date on its vaccinations.

Sandquist warns people to make sure their pets are always up to date.

“If an animal, a domestic animal is not up to date on its rabies vaccine they could be placed under a six-month quarantine and even subject to euthanasia,” said Sandquist.

The Jones has two more shots for the rabies vaccination to be in the clear, but officials advise if you see any wildlife in your area to be cautious and respect their space.